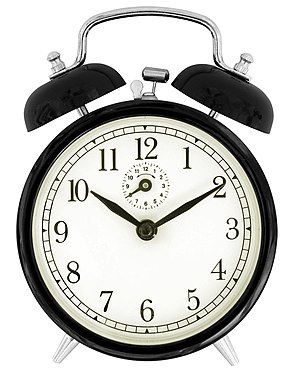 When entrepreneur Julia Hu presented her prototype of a vibrating wristband alarm clock to a group Silicon Valley tech heavyweights, their responses ranged from skepticism to outright disbelief.

“That was a charmingly quirky presentation, but I’m not sure,” said Sean Parker, a serial entrepreneur and partner at venture capital firm Founders Fund. “I mean, is this a company?”

Hu’s pitch, made at TechCrunch Disrupt 2010, didn’t dazzle any of the investors on the panel. Almost laughing, Parker added: “I just have a hard time believing you’re serious.”

Hu was serious. She dropped out of MIT’s MBA program focus on her invention, working with sleep specialists and top engineers to build it. Nine months later, Hu had a retail-ready product called Lark and a deal with Apple to carry Lark in its stores. Most recently, Lark partnered with the National Sleep Foundation and hit the shelves of Best Buystores around the country.

It’s a success story the tech industry’s venture capitalists are missing out on. None were willing to back Lark. Parker’s dismissive attitude toward an entrepreneur pitching a new device isn’t unique: In Silicon Valley, hardware is a tough sell.

“I heard tons of ‘no’s,'” Hu says of her initial attempts at fundraising. “The biggest challenge for a hardware company is, unlike a software company, it takes so much more money and time to validate a hypothesis. In terms of an investment decision, it’s just a very different one.”

Can Organic Food Feed the World?

‘Roll it’ house turns compact housing on its head – innovation

Information Is Driving a New Revolution in Manufacturing