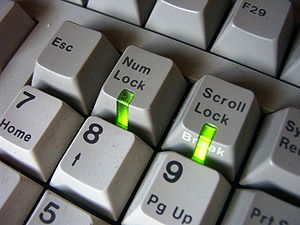 There are good passwords and bad passwords, but none of them are totally secure. Researchers at the American University of Beirut, Lebanon, are working on strengthening an approach to password security that’s not just about what you type, but how you type it.

Ravel Jabbour, Wes Masri and Ali El-Hajj of the American University of Beirut have developed software that aims to improve upon past attempts at linking password authentication to the the speed and rhythm of the user’s keystrokes, a method called key-pattern analysis (KPA).

Instead of just measuring the time-lapse between keystrokes, the researchers also measure how long each key remains depressed. They argue that this extra parameter of “intra” timing significantly boosts reliable authentication and improves the overall KPA approach.

Modified keyboards that measure keystroke pressure represent another avenue for, but this approach works on a standard keyboard. It would work like this: