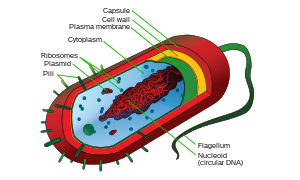 It could save hundreds of thousands of lives each year

It uses ultra-small plastic particles that attach to bacteria and drill holes in their cell walls, causing the bacteria to collapse and die.

The innovation, which came about from a collaboration with the Institute of Bioengineering and Nanotechnology (IBN) here, could be applied to kill drug-resistant superbugs, holding the promise of saving hundreds of thousands of lives worldwide each year.

He said: ‘Semiconductor chips are bonded through a process called electrostatic magnetism. Two parts of the chip have opposite electrical charges, so they attract each other.’