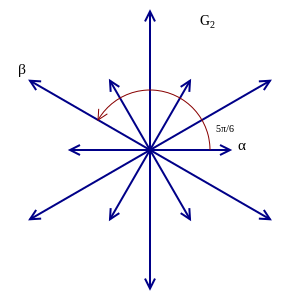 Researchers have found a gene that promotes faster-growing and larger roots, which could lead to plants with a robuster ability to sequester excess atmospheric carbon

Changes to a single gene in a model organism in plant biology, Arabidopsis thaliana, have been found to promote faster-growing and larger root systems—an application that could help researchers engineer bigger, better crops capable of sequestering more atmospheric carbon. The gene and its operations are described in the November 11 issue of the journal Cell.

Bigger root systems mean more climate-warming carbon could essentially be buried, because plants build their roots using atmospheric carbon. From the roots, carbon can be transferred into soil where it canremain for millennia.

Plants engineered to have bigger root systems could also help address food shortages and aid in efforts to grow crops in a warmer, drier climate. Evidence suggests that plants with larger root systems are more drought-resistant.

There could also be benefits to the biofuel industry. Faster-growing root systems could allow new plants to take hold more quickly, including perennial grasses like switchgrass and Miscanthus, which are considered viable feedstocks for next-generation biofuel.

“With switchgrass, for example, frequently you cannot harvest the first year’s crop because it takes a long time for the root system to establish,” says study author Philip Benfey, a professor of biology at Duke University and director of Duke’s Institute for Genome Sciences and Policy Center for Systems Biology. If plant genetic engineeringcould reduce that waiting time, “that would be a huge boon for farmers,” he adds.