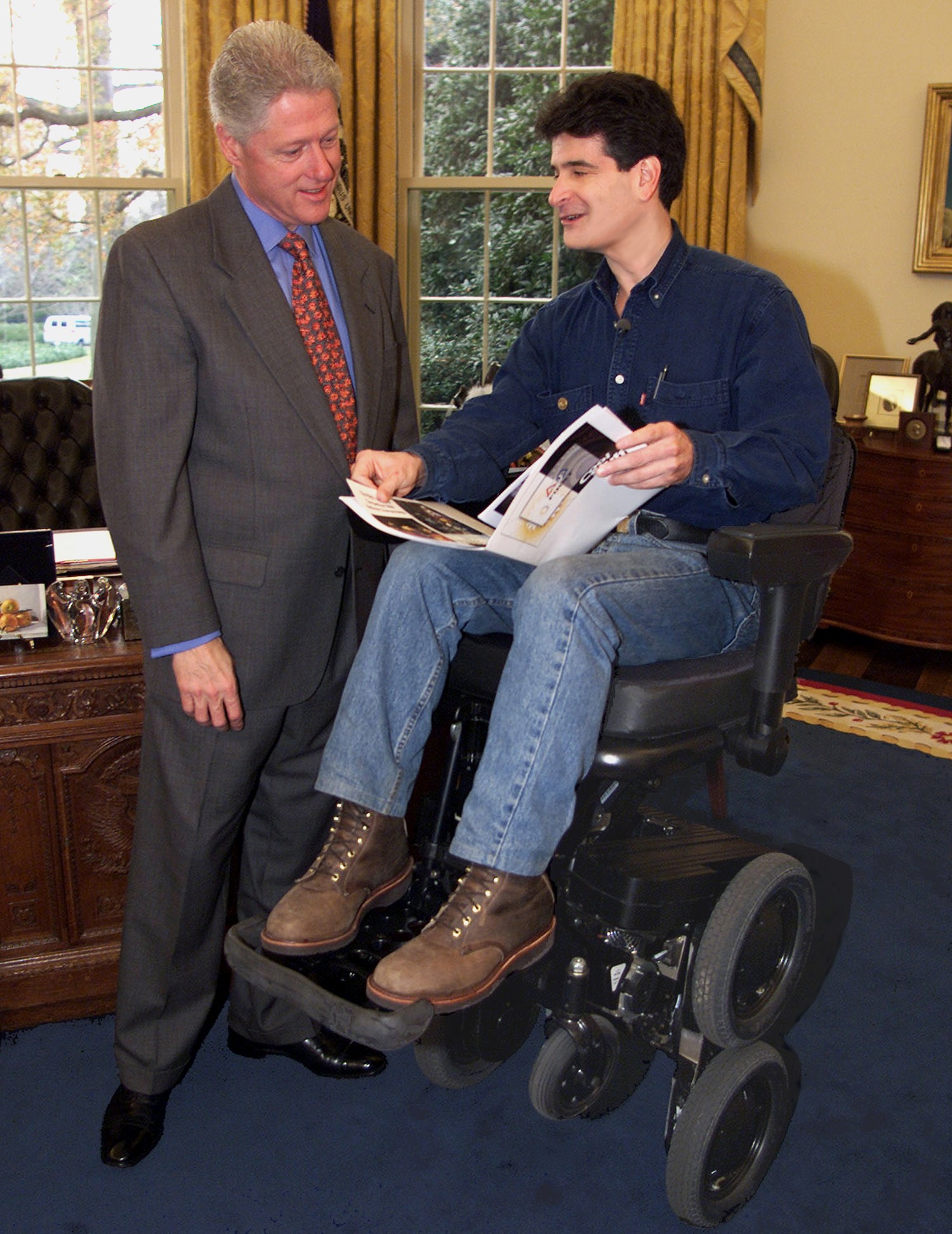 Dean Kamen‘s new television program takes viewers on a behind-the-scenes look at cutting-edge research in hopes of inspiring a new generation of scientists, engineers and inventors.

Ask a random person on the street to name his or her five favorite scientists, chances are you would hear a litany of familiar names—perhaps Marie Curie, Albert Einstein or Louis Pasteur—all of them instrumental in casting the world in which we live. Much less likely would be a recital of contemporary researchers hard at work shaping the work in which we will live.

If inventor and entrepreneur Dean Kamenhas his way, the names of some of these architects of the future will roll off the tongue just as easily as those of the giants of the past after the premiere of his new television program—aptly named “Dean of Invention”—later this week.

The show, which debuts October 22 at 10 P.M. Eastern time on Discovery Channel’sPlanet Green, follows Kamen and co-host Joanne Colan as they travel the world in search of new developments in a variety of fields, including biotech, energy, genomics, nanotech and robotics. At each stop the viewer has the opportunity to meet the people under the lab coats as Kamen and Colan ask the researchers to explain the methodologies, failures and breakthroughs that have defined their work.

The show’s goal is to convince the viewing public that science, technology, invention and engineering are in fact “fun, cool, accessible, rewarding, important,” says Kamen, who is perhaps best known as the inventor of the Segway personal transporter. “Too often in our culture we seem to believe that science and technology are important, but it’s for those weird, special people that are willing to dedicate themselves like monks, going off into a laboratory to cure our diseases and solve our problems.”

The key to encouraging young people to pursue science and engineering is to bring not just the science and technology to life, but the people behind this work as well, says Kamen, whose other projects include FIRST (For Inspiration and Recognition of Science and Technology), a program he created in 1989 to get kids interested in science, technology and engineering.

New Advanced Biofuel Identified as an Alternative to Diesel Fuel

Predictive policing: Don’t even think about it

Computers that teach by example

As Robots Grow Smarter, American Workers Struggle to Keep Up