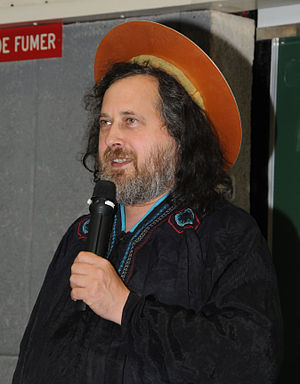 In my endless attempt to explain what’s wrong with Creative Commons’ “non-commercial” and “no derivatives” restrictions, I came across this 2005 article by Benjamin Mako Hill:

…For the CC founders and many of CC’s advocates, FOSS‘s success is a source of inspiration. However, despite CC’s stated desire to learn from and build upon the example of the free software movement, CC sets no defined limits and promises no freedoms, no rights, and no fixed qualities. Free software‘s success is built upon an ethical position. CC sets no such standard.

This has led to a proliferation of harmful and incompatible CC-NC and CC-ND licensed works, mistakenly labeled “Free.” Mako Hill points out that while Creative Commons pursued its goal of “Balance, compromise, and moderation,” it failed to define or defend any core freedoms. Indeed, there seems to be no concern about what the “Free” in Free Culture means. To most it means, “slightly less restrictive than modern copyright.” Even so, most CC licenses are morerestrictive than pre-1970’s copyright (because modern copyright’s extended terms and more draconian punishments for infringements still apply).

Preparing for hell and high water

Conjuring Images of a Bionic Future

What I Want in My New Google

Printing Silicon on Paper, with Lasers