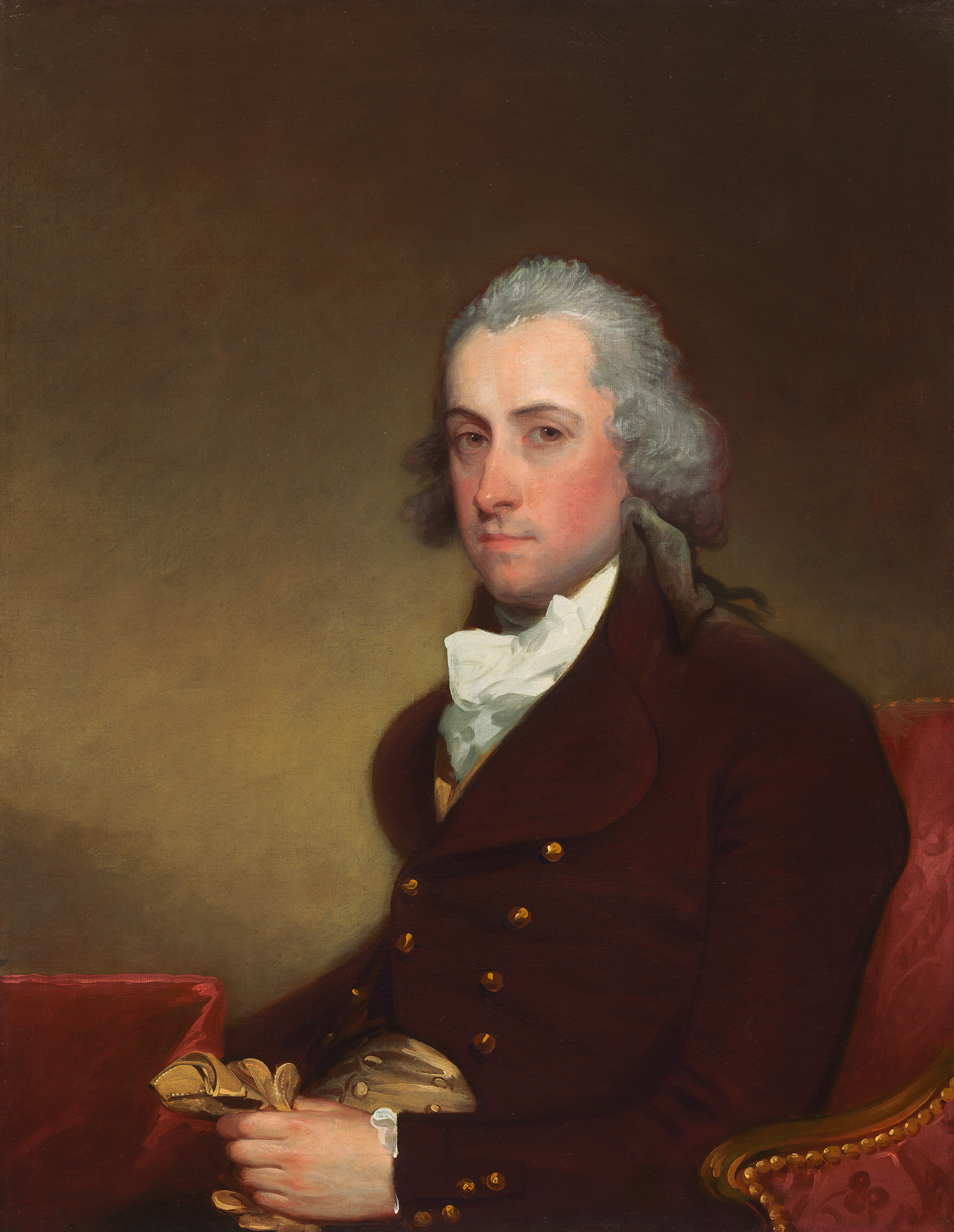 Researchers at Rensselaer Polytechnic Institute have developed a simple new method for producing large quantities of the promising nanomaterial graphene. The new technique works at room temperature, needs little processing, and paves the way for cost-effective mass production of graphene.

An atom-thick sheet of carbon arranged in a honeycomb structure, graphene has unique mechanical and electrical properties and is considered a potential heir to copper and silicon as the fundamental building block of nanoelectronics. Since graphene’s discovery in 2004, researchers have been searching for an easy method to produce it in bulk quantities.

A team of interdisciplinary researchers, led by Swastik Kar, research assistant professor in the Department of Physics, Applied Physics, and Astronomy at Rensselaer, has brought science a step closer to realizing this important goal. By submerging graphite in a mixture of dilute organic acid, alcohol, and water, and then exposing it to ultrasonic sound, the team discovered that the acid works as a “molecular wedge, ” which separates sheets of graphene from the parent graphite. The process results in the creation of large quantities of undamaged, high-quality graphene dispersed in water. Kar and team then used the graphene to build chemical sensors and ultracapacitors.

“There are other known techniques for fabricating graphene, but our process is advantageous for mass production as it is low cost, performed at room temperature, devoid of any harsh chemicals, and thus is friendly to a number of technologies where temperature and environmental limitations exist,” Kar said. “The process does not need any controlled environment chambers, which enhances its simplicity without compromising its scalability. This simplicity enabled us to directly demonstrate high-performance applications related to environmental sensing and energy storage, which have become issues of global importance.”