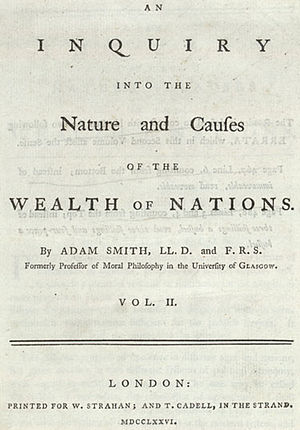 A few years ago, after receiving an email from someone who was “upset” by all the “bad news” on Techdirt, I wrote up a post for New Year’s on reasons to stay happy, pointing out that while we highlight all sorts of annoying stuff going on in the world, we shouldn’t lose sight of the larger view: of all the wonderful, amazing and innovative stuff that is happening despite ridiculous efforts to protect old business models and hinder innovation. It really is amazing when you look back at how much the world has changed in just such a short time, and it’s to be celebrated. Yes, there are lots of posts on Techdirt about ridiculous efforts to hold back innovation, and we discuss them and complain about them, because in true Louis CK fashion, we always want things to be even better. It’s that drive — that compulsion to improve things that propels the world forward.

Just recently, I received a similar email to the one that led me to writing that post, from a reader named Craig. I wrote back and pointed him to that original post on staying happy, but have been thinking about the issue a bit more, after another reader, Mark B alerted us to a book review in the NY Times about the new book by Matt Ridley called The Rational Optimist. I haven’t read it yet, but from the NY Times’ review, it sounds like it fits nicely into the world view that we take around here, and should mix nicely with some of my favorite books.

One of my favorite books on economics, which I’ve recommended in the past, is David Warsh‘s absolutely fantastic book, Knowledge and the Wealth of Nations, which among other things, gives you a highly readable and entertaining history of economic thought from Adam Smith up to just about a decade ago, with a key focus on the economics of information. There are some points in the book where I think Warsh defers to Paul Romer‘s vision too much (and misses a key mistake in Romer’s work…), but overall it’s an absolutely fantastic work.

One of the key points it makes, in a rather humorous fashion, is how incredibly wrong the doomsayers of economic history always seem to be — mainly because they were confused about the economics of information, and how that plays into economic growth. While most people know the hilariously wrong predictions of Malthus, Warsh’s book also covers the lovely story of William Stanley Jevons, the 19th century economist: